Your Veterinarian Near West Haven, CT 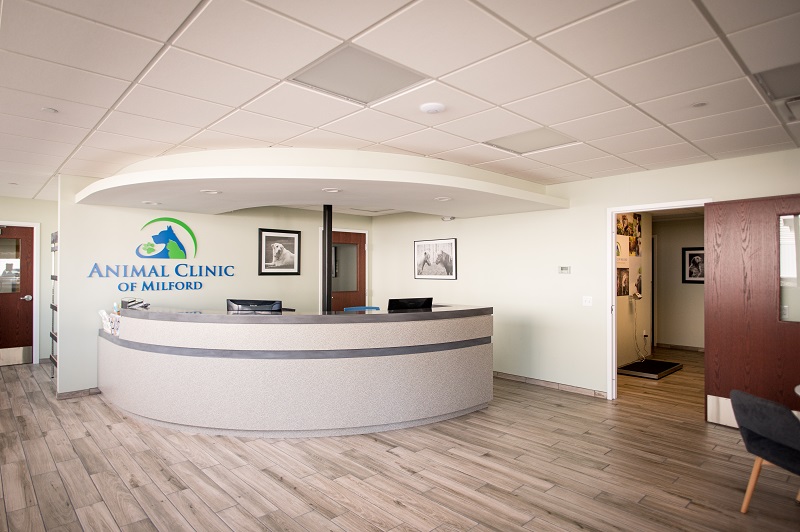 West Haven is located in the south-central portion of Connecticut’s 3rd congressional district. The city is bound on the southwest by the Oyster River (the boundary between West Haven and Milford since colonial times), northwest by Orange, north by New Haven and northeast by the West River, which divides West Haven and New Haven. To the east is New Haven Harbor and to the south is Long Island Sound.

We will do our best to accommodate your busy schedule. Request an appointment today!

Leave us a review

TAKE A MOMENT TO REVIEW US ONLINE. YOUR REVIEWS HELP OTHERS LEARN ABOUT OUR BUSINESS. WE TRULY APPRECIATE THEM!

Font Resize
Contrast
Accessibility by WAH
Call Us Text Us